Year of the Firefly 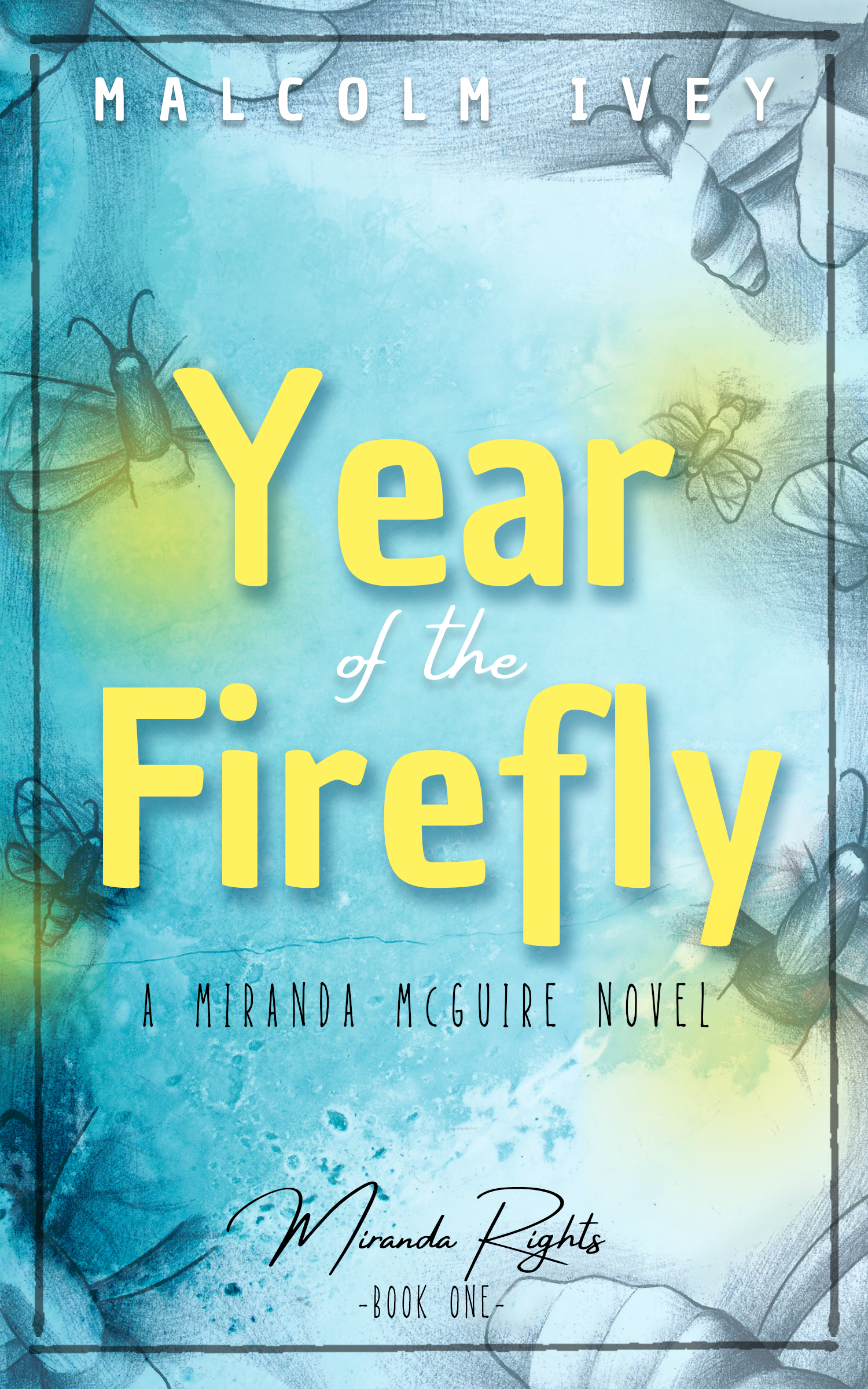 Meet Miranda McGuire. English Lit major, aspiring novelist, and snowflake activist. To say that she was raised by her bipolar father would be inaccurate. If there was a caretaker in the McGuire household after her mother bolted for the West Coast, that title would most certainly belong to Miranda.

A classic overachiever, fluent in everything from prose to politics to particle physics, she is wise beyond her eighteen years.

But a dark secret crouches in the shadow of her stellar grade point average—opioid addiction, the backwash of a pain med prescription turned toxic. As her life unravels, her ravenous hunger for pills only grows. A hunger that will compromise her morals, test her humanity, and cost her everything she loves.

Set in the Deep South during the single most dangerous year in modern American history, this novel—the first in the Miranda Rights series—chronicles a young woman’s journey through the broken criminal justice system and follows her as she attempts to weather the storm that is 2020 . . . Year of the virus. Year of the protest. Year of the Firefly.

“𝐘𝐄𝐀𝐑 𝐎𝐅 𝐓𝐇𝐄 𝐅𝐈𝐑𝐄𝐅𝐋𝐘 by Malcolm Ivey is a tremendous novel. From the opioid addiction that spurs the plot, to the pregnancy, to the texture of the criminal justice system that establishes such an unforgiving setting, this novel is firing on all cylinders. Miranda is a captivating main character, and her quirky nature makes her both intriguing AND unfamiliar. She’s somewhat easy to relate to, while still presenting something new to watch that I haven’t seen before. At the center of it all, of course, is Ivey’s great prose that reads smoothly and works like a foundation for the other aspects of the novel to succeed.”