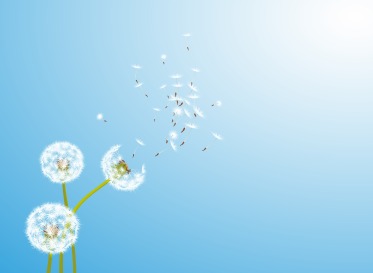 In my latest novel, On the Shoulders of Giants, one of the protagonists, Ezra James, often references the universe when it comes to inspiration. Even the title of the book, which Ezra lifts from a President Obama speech, is more the result of serendipitous coincidence than meticulous plotting.

Like the story’s protagonist, I too am a big believer in the universe. This is the source from which creative magic flows. There’s a reason why so many artists shrug off compliments regarding their work: It feels like a scam to accept credit for something that is clearly ether-born. Sure, the writer provides the discipline by sitting in front of a computer for hours, as does the painter at the easel and the musician strumming the guitar. Sentence by brush stroke by chord, we plod along. Progress is minimal. But if we sit there long enough, lightning cracks, the sky opens, our eyes glaze over and the Bradburian effect kicks in. “…and when their souls grew warm, they were poets.” We can take credit if we want, but the truth is, in that moment, we are plugged into something greater. Something mystical. We are conduits. The universe is moving through us.

I came across the Latin phrase dum spiro spero in a Merriam-Webster dictionary a few years ago while searching for a cool tattoo. The meaning, while I breathe I hope, resonated with me. So much so that I wove it into the novel as a plot point regarding lost love. At least I thought that was the purpose.

Here’s where the universe comes in. It wasn’t until the book was finished and on the shelf that I learned that dum spiro spero is also the state motto of South Carolina. Blew me away.

I’ve never been to South Carolina, don’t know anyone in South Carolina, but like most Americans, I was heartbroken and outraged when Dylan Roof walked into the Emanuel A.M.E. Church and murdered those nine black parishioners. Pure evil. But what was also shocking was the reaction of the people of Charleston. There were no race riots, no rumors of retaliation, no violence. Just a candlelight vigil for the victims where people of all races mourned the loss of their neighbors. Even the survivors of this heartless, senseless, spineless execution said they were praying for the killer.

I’m honored that On the Shoulders of Giants, a novel that deals largely with the topic of race, contains the state motto of such beautiful people. Although it wasn’t intentional, it wasn’t coincidence either. As Ezra would say, it was pure universe.

[This post originally appeared on malcolmivey.com earlier this year.]